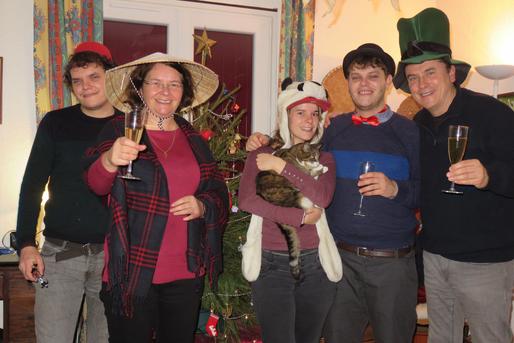 ​Richard and Margaret met and married whilst at Surrey University and have been a part of the Westborough family for over 30 years. They were called by God to serve in France, where they have lived since 1994.

Richard and Margaret have a heart to make the good news about Jesus accessible to all and to see greater collaboration between churches. Richard is currently involved in church planting in Montpellier and the running of an inter-church Christian coffee bar in the city centre. He also chairs the city pastors’ fraternal.  Margaret teaches English at the Universities of Montpellier and Nimes, and is seeking to encourage and support Christians from a more 'Anglican' tradition, based in that part of France.